Learn how I almost ruined my network marketing team. In this blog post, I will share that and the expensive lesson I learned, so you don’t make the same mistake.

Jump back about 20 years ago. I was an up and coming top enroller in my company. I was enjoying success. The team had a great system in place. We just taught people to follow the system. It was simple. It worked.

The system was based on a replicated team (not company) website that anyone joining the team got for free. We all had our own autoresponder that we ran on our own domain. The team supplied a library of emails you loaded into it. All you had to do was purchase bulk email leads and run them. As soon as a prospect filled out the form on the landing page, we called them up and “read the script”. Again, all you had to do was follow the system.

Then I almost ruined my network marketing team

But in addition to following the system, I also decided to take advantage of my experience with web design. I had been creating web sites almost from the beginning of the Internet. So, I created my own landing pages and ran them. I also started blogging. But, that’s where the trouble started.

As a side note, even today, a network marketing blog can be a great tool. In fact, it’s my primary marketing strategy. But, it’s not for everyone. Before you start a blog, there are several pitfalls you need to be aware of.

Making things even worse, many on my team were using the idea of teaching prospects how to create their own landing pages and blog as part or their recruiting story, instead of just building on our simple, proven system.

In short time, we had lost all focus. Lost all ability to follow the system. Enrollments dropped off. People became frustrated and quit. I had just about ruined my network marketing team!

Fortunately, I turned things around before it was too late. My sponsor and good friend woke me up. It only took a couple of minutes of objectively studying actions and results to get me to see where I was going wrong. The numbers told the story. You could see exactly where I stopped following the system!

It was obvious what I needed to do to get back on track. It was a mistake I never again repeated. It’s a message I teach everyone…follow the system.

Now that you understand how I almost ruined my network marketing team, I’m sure you will not make the same mistake. Network marketing might not be easy, but it is simple. Keep it that way. Just copy what works! 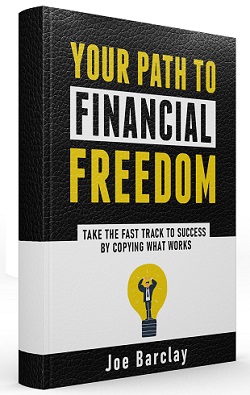 Where Do You Need Help? 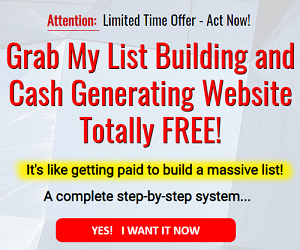